FONTANA —Two family foundations are partnering in the Lake Geneva region to coordinate their battles against childhood cancer.

The William Guy Forbeck Research Foundation is sponsoring a scientific forum for cancer doctors and researchers Oct. 3 to Oct. 6 at the Grand Geneva Resort in the town of Lyons.

On the final day of that conference, Oct. 6, the Kira Spedale Foundation will sponsor the Kira Faith Walk fundraising walk around Geneva Lake starting in Fontana’s Reid Park.

Billy Guy Forbeck and Kira Faith Spedale both were children who loved the summer sun and water of Geneva Lake.

Despite their similar interests and family ties to the area, the two children lived many years apart.

Billy Guy, 11, died in 1983 of a cancer of the nervous system called neuroblastoma. Kira Faith, 11, died in 2014 of an inoperable brain cancer called Diffuse Intrinsic Pontine Glioma, or DIPG.

Both are sometimes called orphan diseases, because relatively few children are diagnosed with those cancers.

According to the National Cancer Institute, about 1.7 million cases of cancer are diagnosed annually in the United States. Of those, only 600 are neuroblastomas, and only 300 are DIPG.

The Forbeck Foundation Forum at the Grand Geneva will focus on DIPG.

What unites the two children’s memories are family foundations now devoted to finding cures for the diseases that took them at such a young age.

DIPG, on the other hand has a 100 percent fatality rate, said Lisa Spedale, mother of Kira Spedale and director of the Kira Faith Foundation.

One of the researchers at the October forum will be William Elmquist, a University of Minnesota doctor of pharmacology who researches cancer-fighting medicines.

Elmquist said he is working with researchers to find more effective ways of delivering cancer-killing medication into the DIPG tumor.

Elmquist, who attended an earlier Forbeck Forum in California said what makes the forums different from other scientific seminars is that instead of listening to reports on established data, doctors and researchers are able to share ideas.

“I think the interesting thing is that it’s more of a brainstorming situation,” Elmquist said.

Elmquist said a colleague who treats children with DIPG called the disease “a monster.” Children, usually between the ages of 4 and 10, are given only five months, he said.

The cancer grows in the child’s brain stem, which controls breathing, blood pressure and other vital bodily functions.

Collins and Spedale said they want their foundations to work together more closely in fundraising and encouraging cancer research.

Both Spedale and Collins have connections to the Geneva Lake area.

The Forbecks were living in Lake Geneva when Billy Guy was diagnosed with neuroblastoma, Collins said. Collins, who now lives in Colorado, said her mother moved back to Lake Geneva from South Carolina after her father passed away eight years ago.

Spedale lives full-time in Elmhurst, Illinois. But her family, the Jensens, have deep roots in Fontana and the Lake Geneva area, she said.

“We decided early on to raise our family on Lake Geneva,” Spedale said.

Spedale said one of her mother’s cousins donated the land that is now Fontana Beach. And it was Kira’s favorite place.

“She loved the lake,” Spedale said.

Diagnosed with DIPG at age 10, Kira was given five months to live. But the Spedales found a doctor in England who was experimenting with an aggressive treatment.

Kira won 17 months of quality time, Spedale said. As promising as the treatments were, however, the tumor returned and took her six days short of her 12th birthday.

“After she passed, we wanted to do something for children with that kind of brain cancer,” Spedale said.

The Kira Spedale Foundation was founded in 2014 to draw attention to and promote research into treatments for DIPG.

Collins said a family friend introduced her to the Spedales in Fontana four years ago at their first fundraiser for the Kira Spedale Foundation.

The Forbeck Foundation was founded in 1985 by Billy Guy’s parents, George and Jennifer Forbeck.

In the 13 months their son had the disease, his parents sought treatment around the world, Collins said. While her brother was battling the disease, the Forbeck family was able to forge connections with cancer specialists in the U.S. and Europe.

“What happened when my brother died, my parents said, ‘We have to keep them communicating,” she said.

That led to creation of the foundation and the scheduling of the forums.

The program started as a single, annual forum in 1986. Today, the Forbeck Foundation sponsors 10 forums a year, with five of them in Lake Geneva, Collins said.

“We’ve built up a head of steam,” Collins said about the foundation’s last 35 years. And she said the foundation is willing to share some of that steam with the Kira Spedale Foundation.

Being a younger organization, the Kira Spedale Foundation is still working to gain traction.

“Together we can pool our resources,” Spedale said of the two groups. “We’re trying to raise awareness. It’s a horrible, horrible cancer.”

Spedale said the lake walks have proven to be the most popular fundraising event. They are scheduled close to the anniversary of Kira’s passing.

This will be the fourth year for the Kira Faith Walk.

In the last stages of the disease, Kira lost her ability to walk.

“That’s why we tell everyone, ‘Enjoy your legs,’” Lisa said. 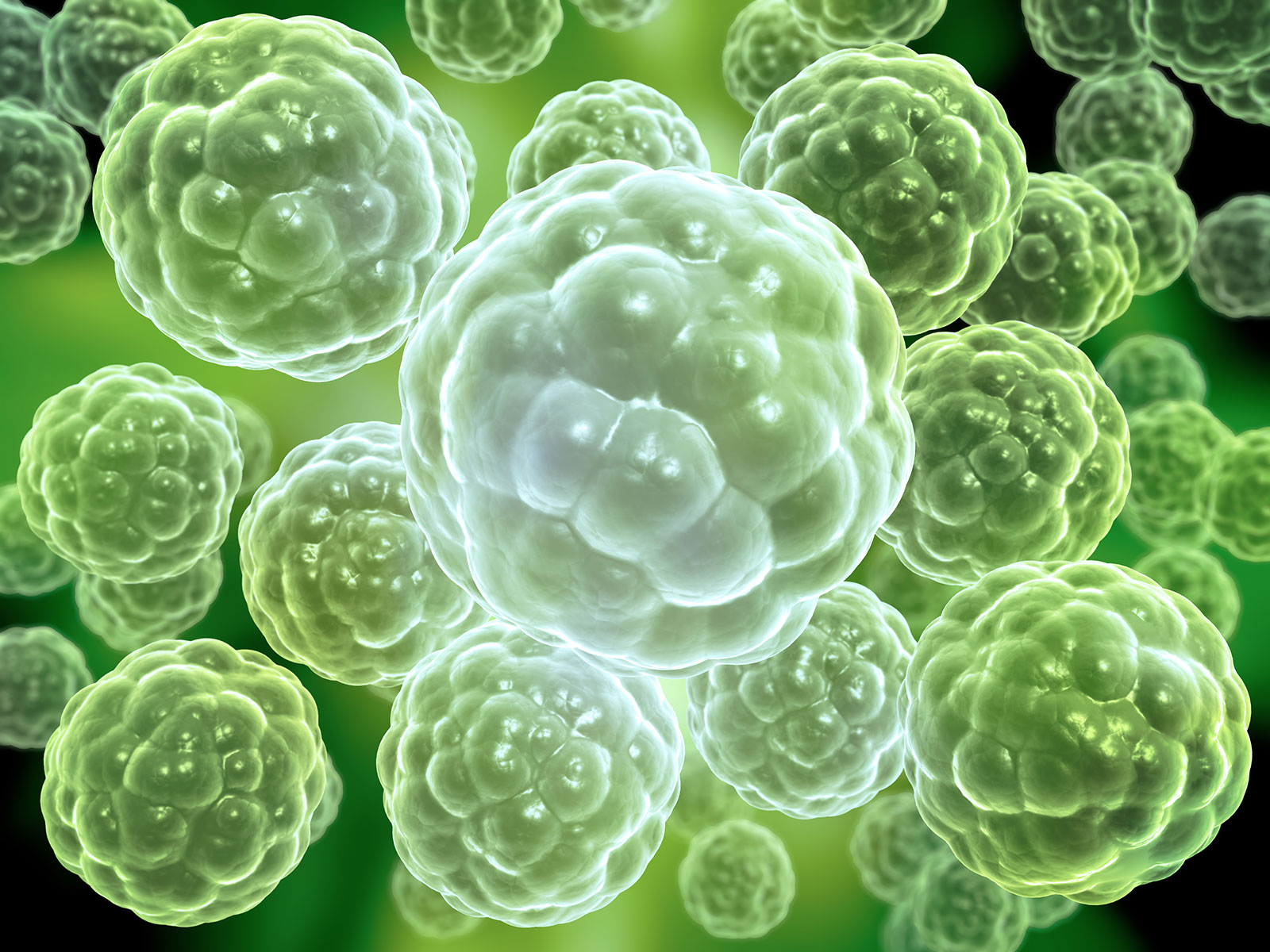 The Scholar Retreat invites scholars and mentors to attend a 3-day meeting. This meeting focuses on bringing junior scientists together from various areas of cancer research. The collaborations and innovative ideas that come from this meeting have been numerous and outstanding. The mentors provide great guidance regarding science and career for these junior scientists. 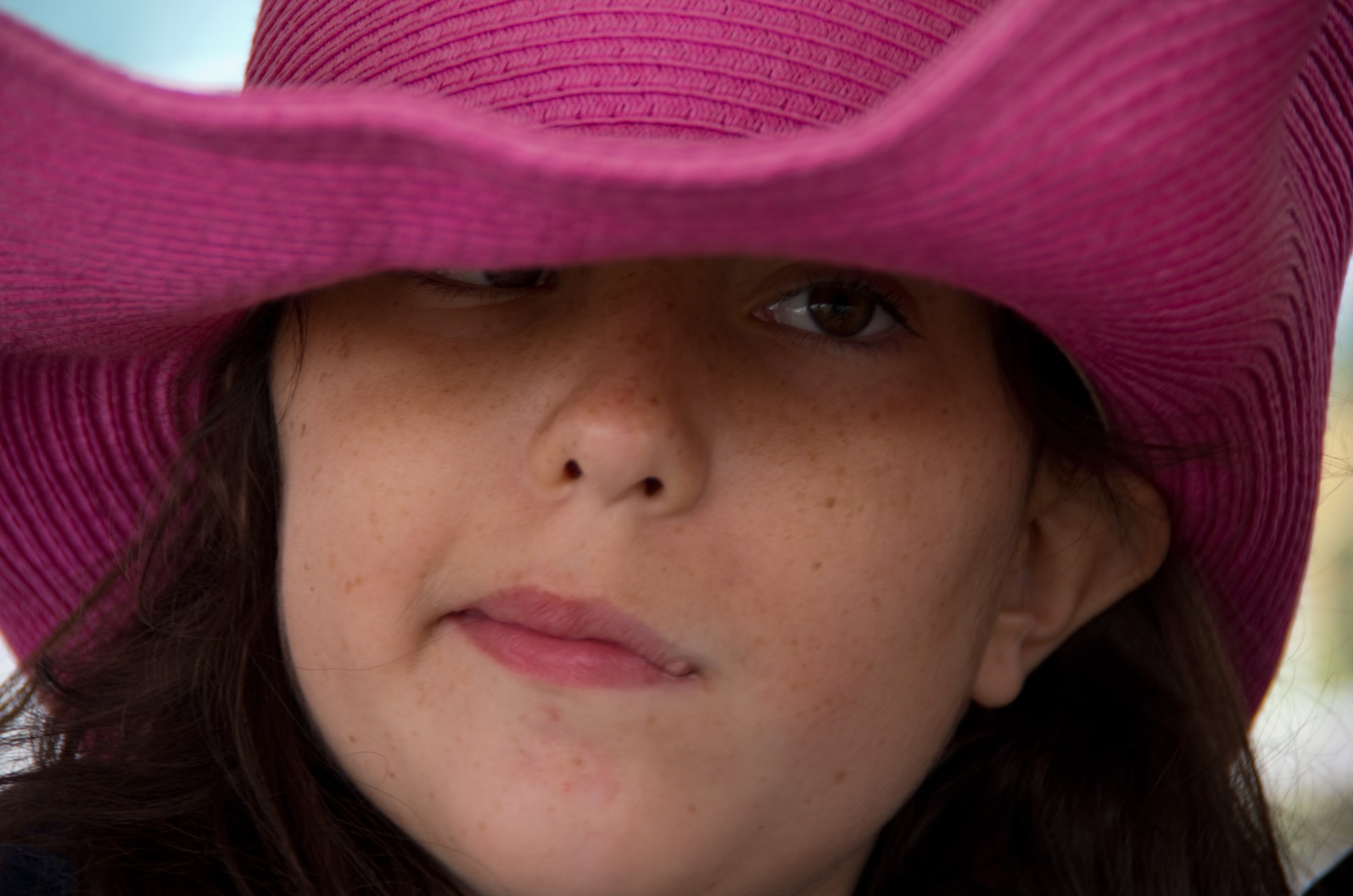 Walk the Lake for Kira Faith

‍Kira Faith Spedale was an 11-year-old triplet and resident of Elmhurst, IL and Fontana, WI. Kira loved Lake Geneva, where she first learned to swim and spent long summer days with her family. In May 2013, Kira was diagnosed with an inoperable, malignant brain stem tumor called DIPG (diffuse intrinsic pontine glioma) and endured a pioneering fight. Join us to celebrate Kira’s life with music, laughter, raffles and fun when we Walk the Lake! 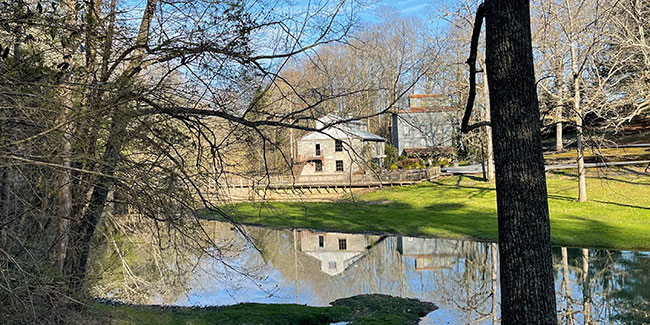 Gathered in a remote part of Tennessee, at a lovely secluded historic mill and resort, complete with a hike to a massive waterfall, we wrestled with topics that discretely play out in our cells every minute.